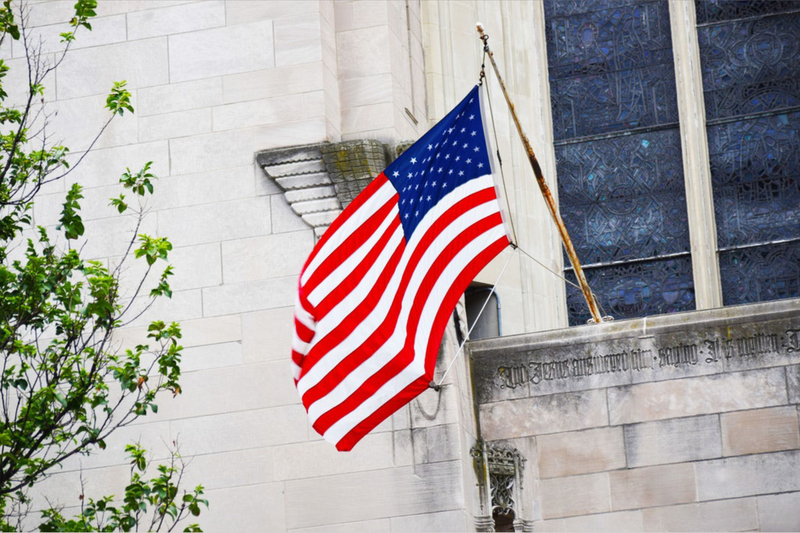 I think we all remember exactly where we were and what we were doing that day. As if it were a slow-motion video playing over and over again in our minds.

I was at church preparing to lead an exercise group that morning. I am by no means an exercise guru but I did know how to pop in a Kathy Lee’s Feel Fit & Fabulous tape.

As I turned on the T.V. we saw it. The first plane hit.

No one knew at the time what was going on or the evil that was beginning to unravel.

Then the second plane hit and it was clear, our beautiful country was being attacked.

At that time, I was a volunteer EMT for my local community. I received a call that afternoon, asking if I was needed would I go to New York City to assist.

I said yes, as many did without hesitation. This was America and people’s lives were in danger.

It took a tragedy for the United States to come together. I had never witnessed that in my lifetime. We stood together as one people.

So many innocent lives were lost on that day.

So many people who gave the ultimate sacrifice, trying to save the life of another.

I stand for the flag on this day to pay respect to all the men and woman who have died not only for our freedom but also for our safety.

I stand for the flag because this is the land that I love.

The words of President Lincoln, “A house divided against itself cannot stand,” speaks volumes.

I long for a day where we truly can be one Nation under God, indivisible, with Liberty and Justice for all.

My thoughts for the day... 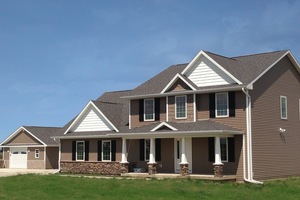 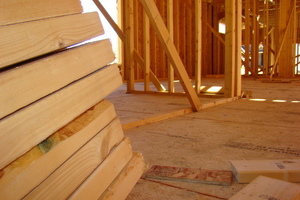 Can I Build a New Construction Home? 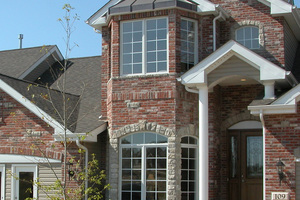 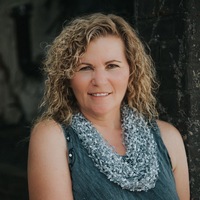