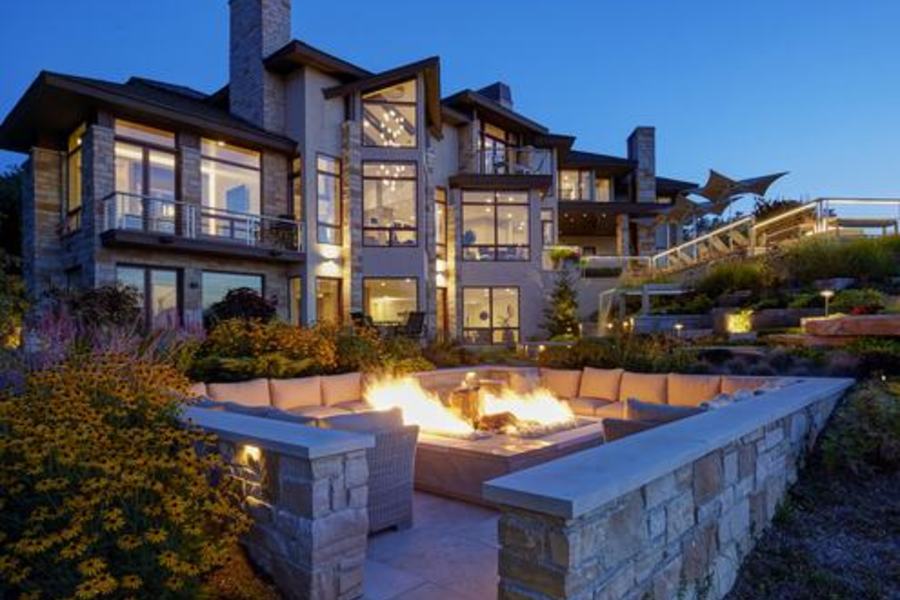 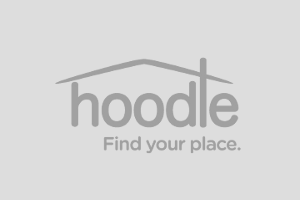 Certainly, the greatest reward we receive occurs each and every time we help an individual or a family construct the custom home of which they’ve always dreamed -- there’s really nothing like it. That said, our founder Orren Pickell and his team have also been honored with numerous awards and recognition from both the media and their peers. As a designer of custom dream homes in Chicago’s North Shore and beyond, Orren’s projects are often featured in local, regional and national magazines, newspapers, trade publications and other media, where his work is used to illustrate a certain trend or is highlighted for a unique feature or innovation.

Over the past four decades, Orren and his team have been honored with hundreds of awards for both design creativity and innovation as well as excellence in construction. Additionally, the firm has received a plethora of awards for excellence in remodeling, a testament to the firm’s impeccable quality standards in all projects from renovations to new builds.

Founded by Orren Pickell more than 40 years ago, the Orren Pickell Building Group is still owned and operated by Orren and his family today. And what Orren originally started as a small house-painting business has grown well beyond anything he could’ve imagined as a young college student simply looking for a way to help pay his tuition and bills. It was also back in those days that he met Tina, a beautiful young lady who would become his wife and mother of his three children and his partner in life and business to the present day.

Over the years, Orren and Tina grew his humble home-painting business into one of the most sought-after luxury custom home builders in Chicago. Known for creating beautiful, impeccably styled homes across Chicago and the North Shore, Orren and Tina and their team of architecture, design and building experts have provided design/build and custom home remodeling services that showcase the unique styles and preferences of their owners. Our custom home remodeling services include:

There’s not one reason to choose the Orren Pickell Building Group to design and build your custom luxury home -- there are many. We’re family owned and operated for more than 40 years, and our reputation both in the industry and among our clients literally speaks for itself.

But it doesn’t stop there. Our accurate budget forecasting and advanced technology mean that you won’t get any unwelcome last-minute surprises to your wallet and that you’ll be kept in-the-loop on your new home through your own private portal where you can communicate with your project manager 24/7. Add our open-book pricing policy and our in-house maintenance team that makes handing off your home’s ongoing care a seamless task, and you’ll see just how easy the Orren Pickell Building Group makes it to enjoy building (and living in!) your new dream home.